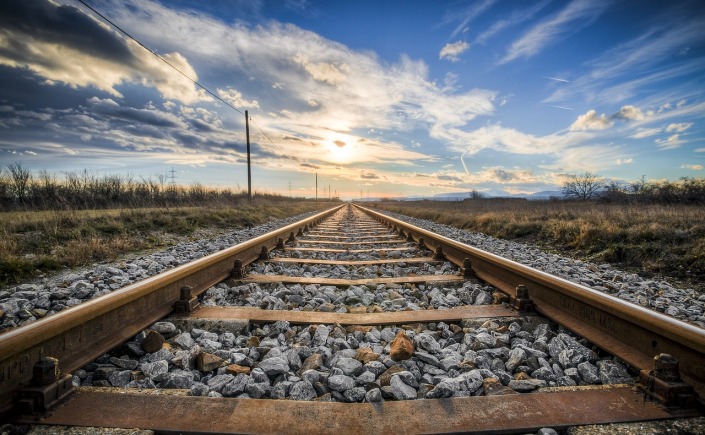 “No, no, no! I’m fine,” she insisted when he stood up to offer her his seat. But he had already vacated it, and was moving out into the aisle of the lurching commuter train to make way for the pretty young woman.

He gestured to it. But she hesitated. He was old; what was left of his hair was thin and grey. And he was stooped. He held his left hand aloft, his left elbow bent at a 90 degree angle as if it was hurt. Maybe it had been – in an accident or as the result of a stroke at some point in his past. She must have noticed.

“I insist,” he said gently, but firmly. And even as he swayed with the rocking of the train, his voice was steady, solid, resolute.

And so, she weakened. “Are you sure?” she asked, probing, inviting, no – willing him to renege on the offer. But he merely nodded, and reached out for something to grasp, steadying himself.

It was the simplest of exchanges, the smallest of gestures, all over in the span of less than a minute of measured time. But I watched it happen.

And I marvelled. Was it my imagination, or was he standing just a little bit taller and straighter than he had been a moment earlier – before she had accepted his modest act of chivalry?

Or was it just that all of the other men on that train, the younger men than the one now standing solo in the aisle gripping the handle on the seat back for support, seemed to get a little bit smaller? To shrink down in their seats. To stare straight ahead, or out the windows, or at their phones. Anywhere but at the man who, through a kind gesture, had reminded us all of another time. A time when self-sacrifice was valued above self-interest, and when things like manners and gentility mattered.

“Either life is holy with meaning, or life doesn’t mean a damn thing.” – Frederick Buechner

4 thoughts on “A small gesture, with great meaning”